Yorkshire Post * * * *
“With a cast of just eight, who change costumes at a speed and frequency that seems to treble their number, this is a fast-moving production from Joe Austin, excellently engineered scene changes performed by the cast. It was not just a team of first-class singers, but one whose sheer vivacity and visual enjoyment they communicated to the audience. “ 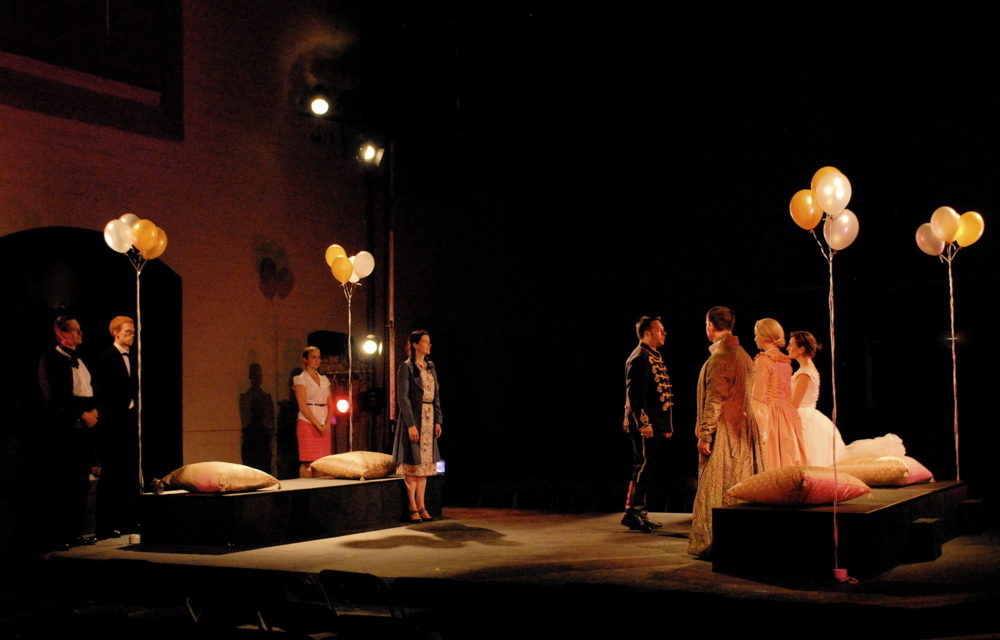 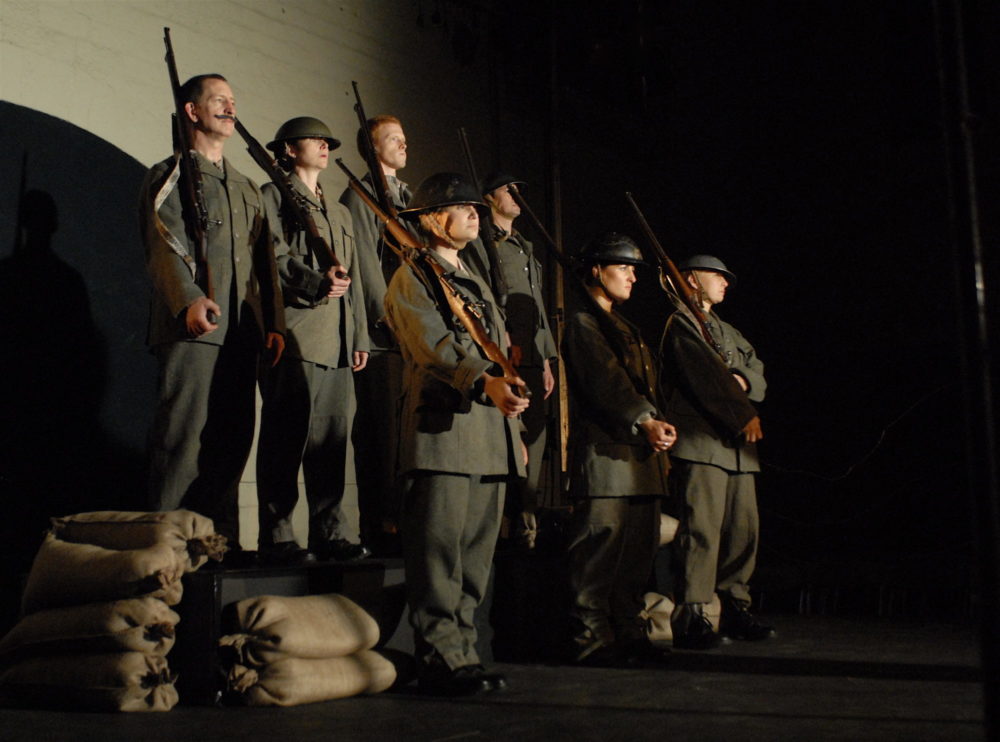 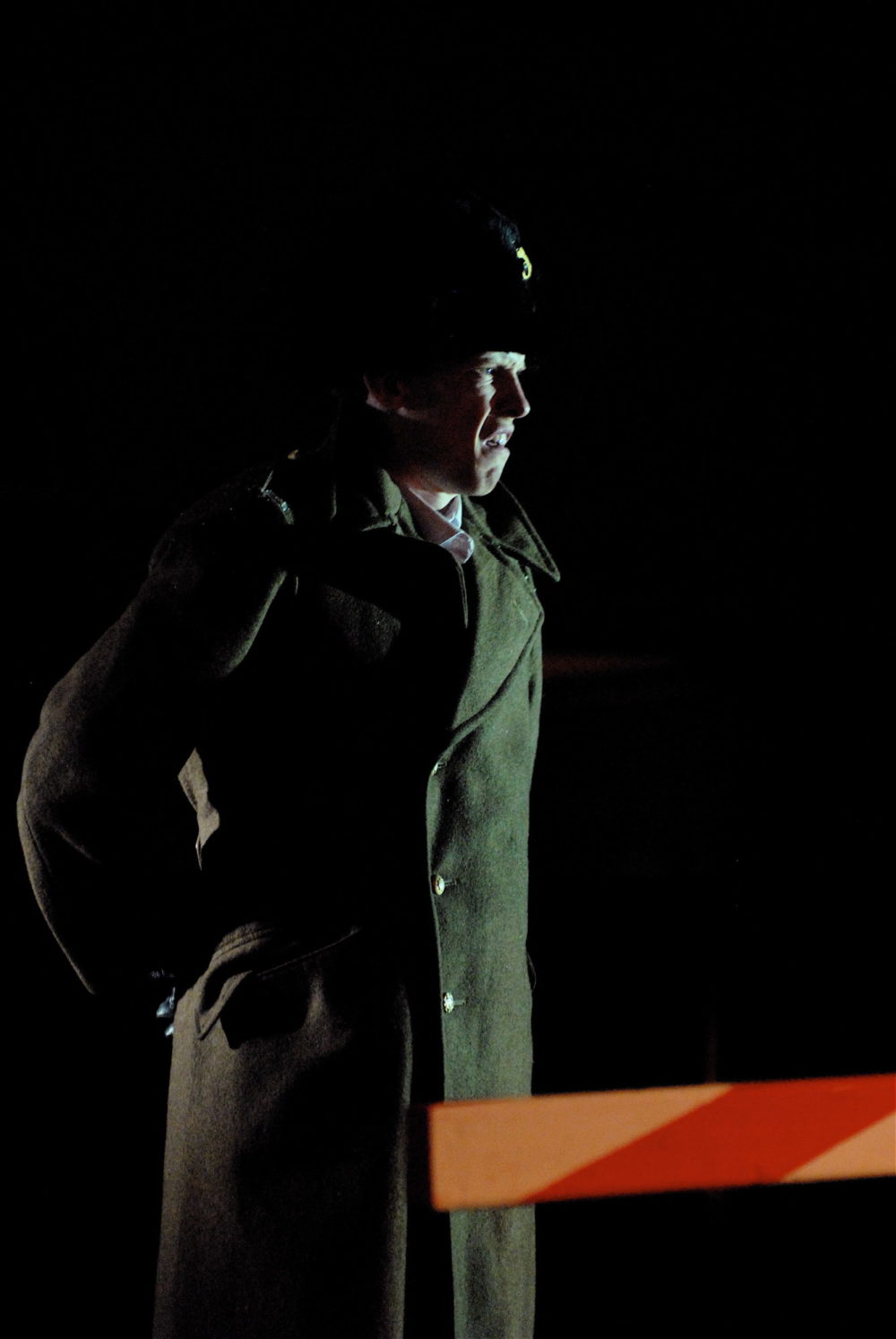 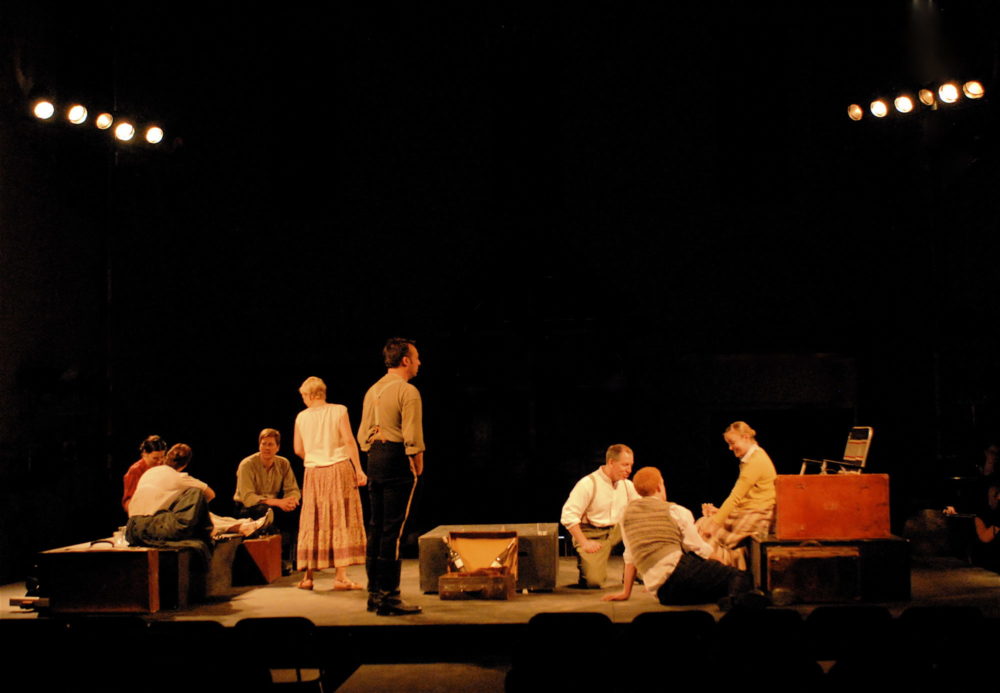