Rupert Christiansen, Telegraph * * * * *
A brave and exciting production of one of Wagner’s most intimidating operas. I am breathless with admiration for Opera North, punching above its weight in producing a concert performance which any musical organisation in the world would be proud of.

Tim Ashley, Guardian * * * *
Opera North’s so-called “austerity Ring” continues to astonish, nowhere more so, perhaps, than with Siegfried, sometimes dubbed the cycle’s scherzo, and the ­opera in which interpretative and ­directorial inspiration has a habit of faltering.

Geoffrey Mogridge, Opera Brittanica * * * * *
Associate director Joe Austin tends to keep the protagonists at arms’ length from each other, more like a conventional concert hall performance. There is no physical contact between the characters, but the balance is exactly right; this is theatre of the imagination, the ideal way in which to experience the Ring cycle – freed from the encumbrances and paraphernalia of a fully staged production.

Michael Tanner, Spectator
The semi-concert production of Siegfried which Opera North is touring at present… provides a more enjoyable and moving evening than I had dared to hope for, even taking into account the superb two previous accounts of the Ring dramas that it has produced in the past two years.

I almost dread the thought of next year’s Götterdämmerung, if it maintains this standard. 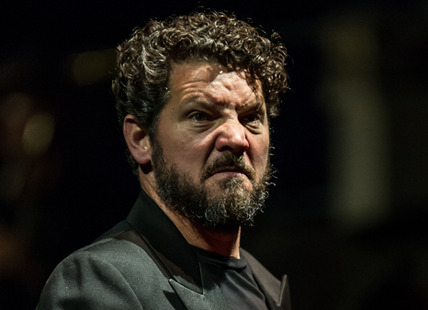 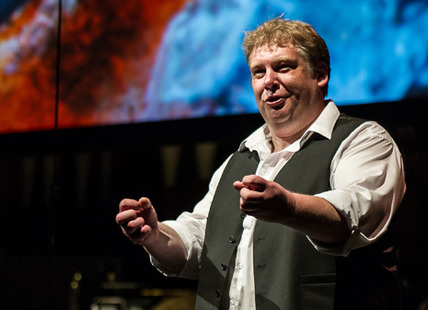 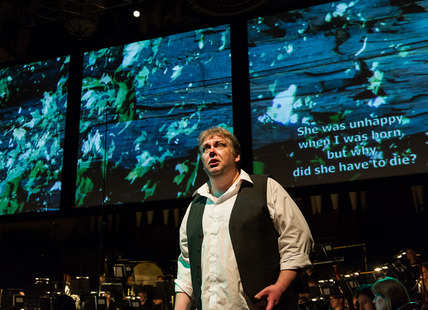 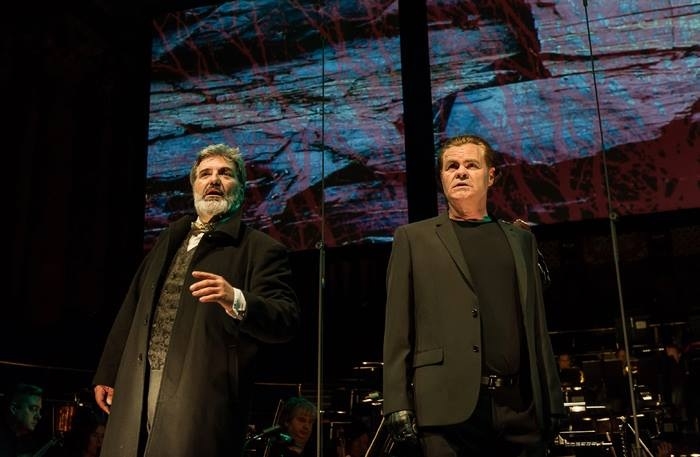 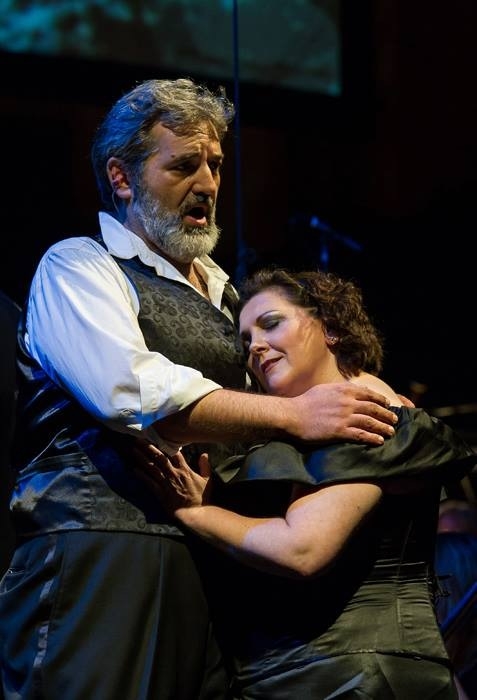 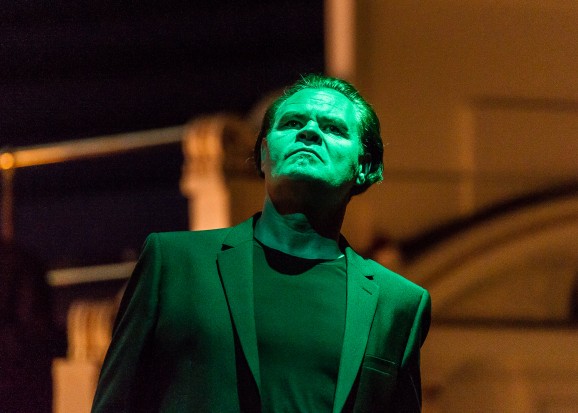