“This production of Figaro was not only witty and intelligent, but also entirely at the service of the opera rather than a concept, or the director’s ego.”

“By chance I’ve seen several Figaros in 2018 and this one – thoughtfully directed, very well conducted and sung by an impressive ensemble cast – will remain long in the memory.”

“These days the sexual politics of Mozart’s operas make uncomfortable viewing, and Austin and his team did a good job of keeping us aware of this, without overdoing it, and strong comic acting throughout the supporting cast provided a foil to the opera’s darker side.”

Whats on Stage
“Austin staged with such clarity and zip”

MusicOMH ****
“There are a host of excellent touches” 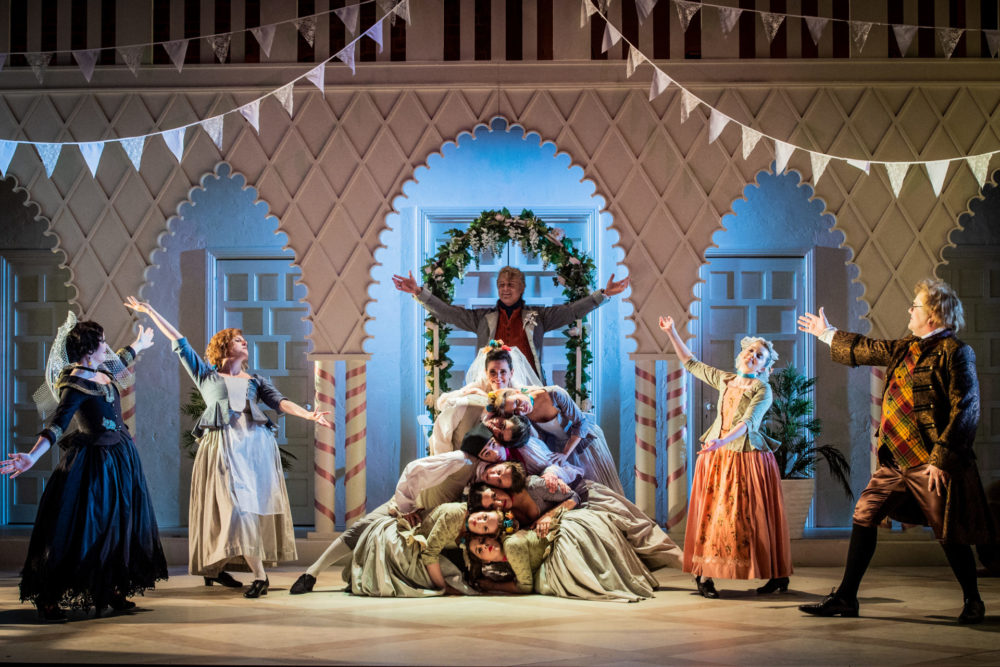 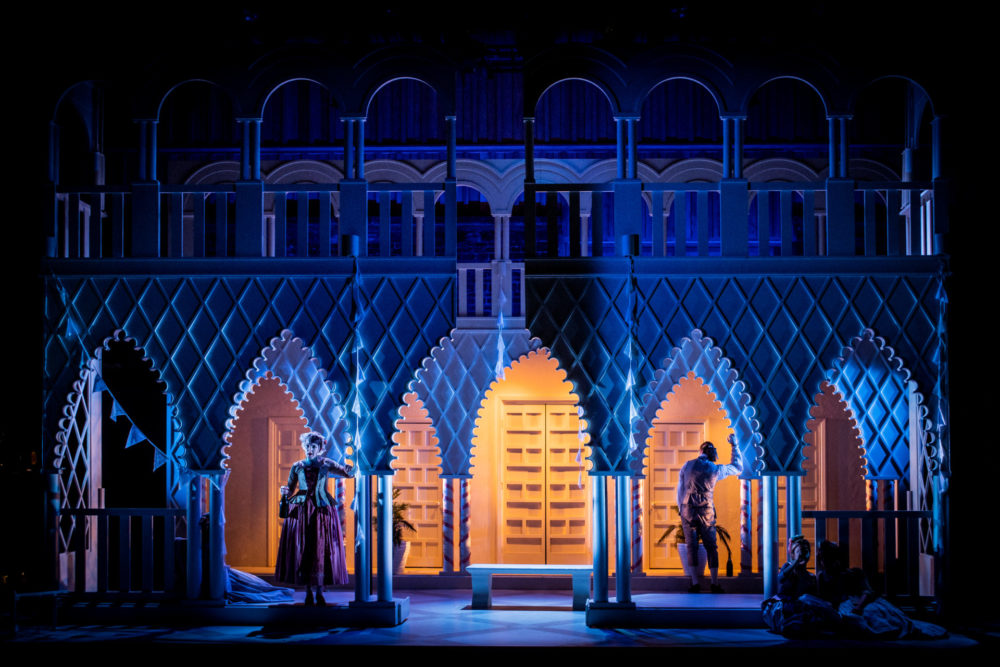 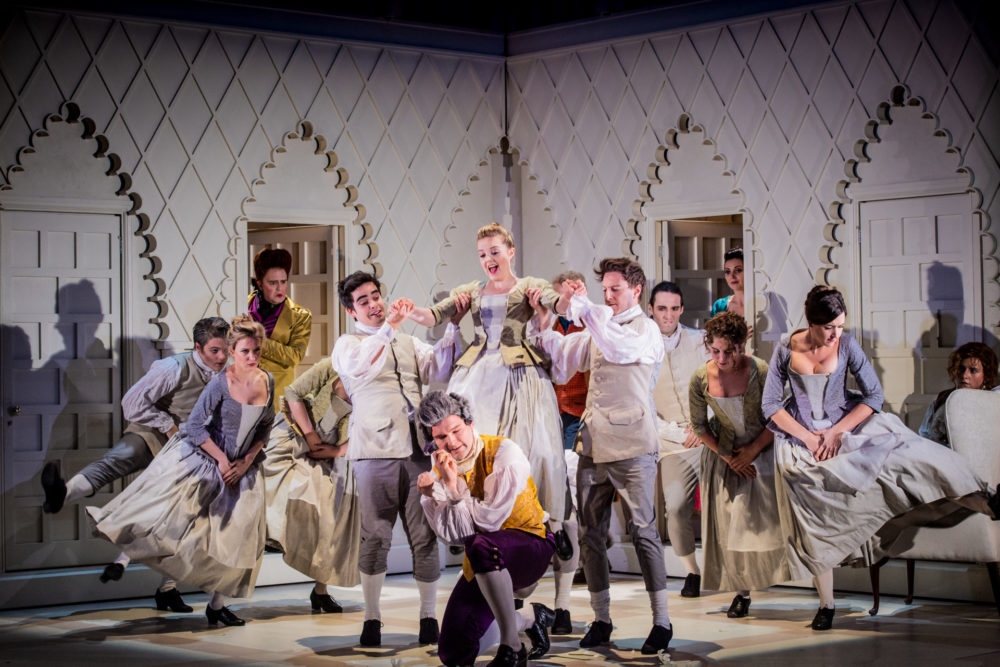 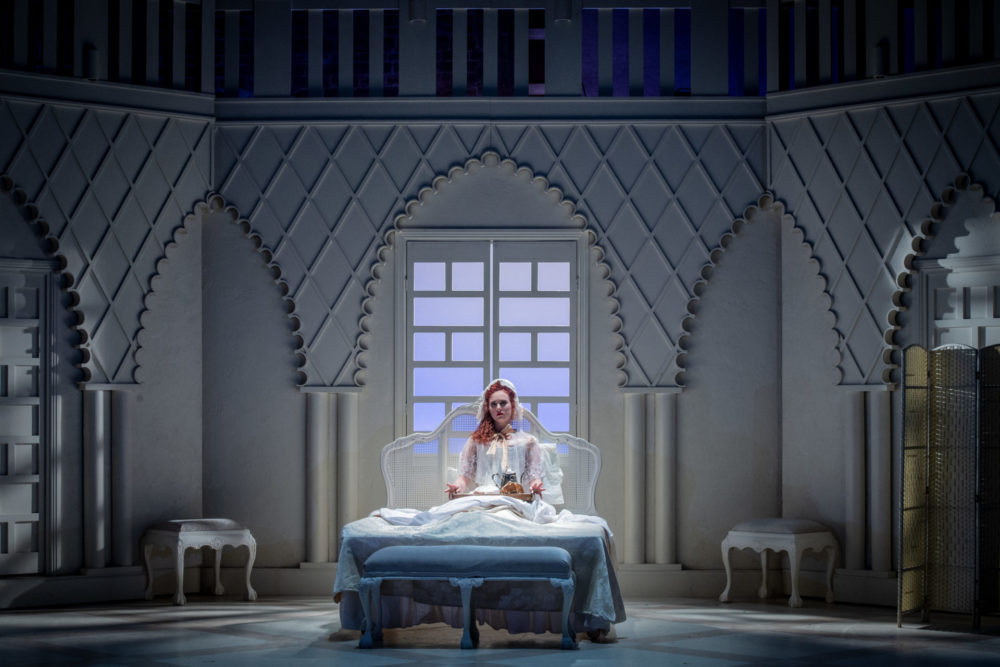 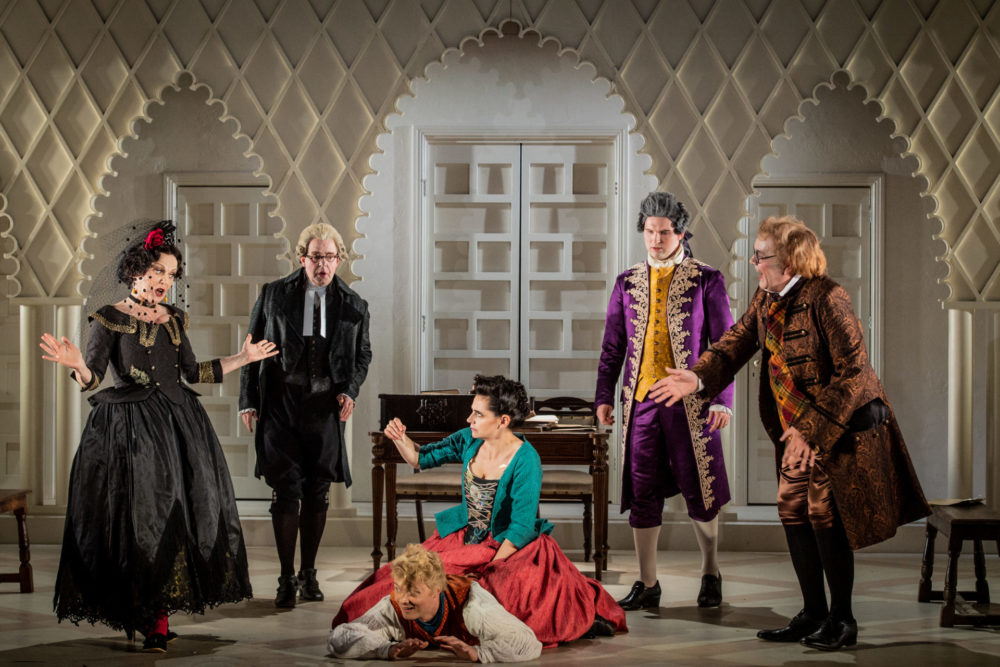 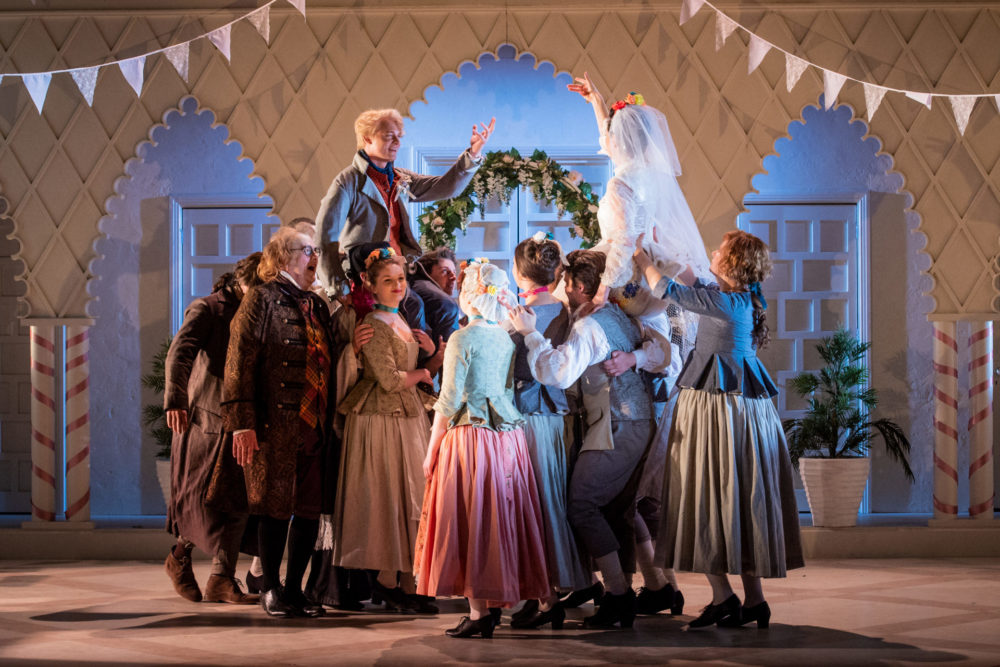